Tony Slydini – One of the Great Magician

The Great Teachers of Magic

Although I never met Tony Slydini, he had a significant influence on my work, as he has many other top magicians. I would say he is the reason my take on magic has strong psychological underpinnings.

There are a number of articles that discuss Slydini’s life. I’ll focus on what I learned from his lessons and watching his television performances.

What Made Slydini A Great Magician and Teacher?

Tony Slydini, so I am told, was obsessed with how his magic impacted the audience. Some say he felt many performances were illogical and often demeaning. He focused on psychology, misdirection techniques and audience interaction. The result was true wonder in the spectator’s eyes and mind.

Slydini became one of true masters of  our craft. This truth was cemented by his ability to both entertain and completely fool the best magicians in the World. Legendary magician, Dai Vernon, once remarked, “Slydini is the only magician who could ever fool me.”

I first learned of Slydini’s work when reading one of the great books of magic, Stars of Magic. It was like a great appetizer and I had to get to the main course. I found a series of books by Karl Fulves entitled, The Best of Slydini. Within these pages were so many gems I’ve lost count. It wasn’t so much the actual tricks that captivated me, it was his teachings on motivation, psychology and subtitles hidden on each page.

Obviously, in a public forum like my website, it would be inappropriate to go into the mechanics of his teachings. However, the videos included here are testament to his skill.

I believe that the teachings of Slydini should be part of every magicians course of study. It just makes sense to study the best if you want to be the best. 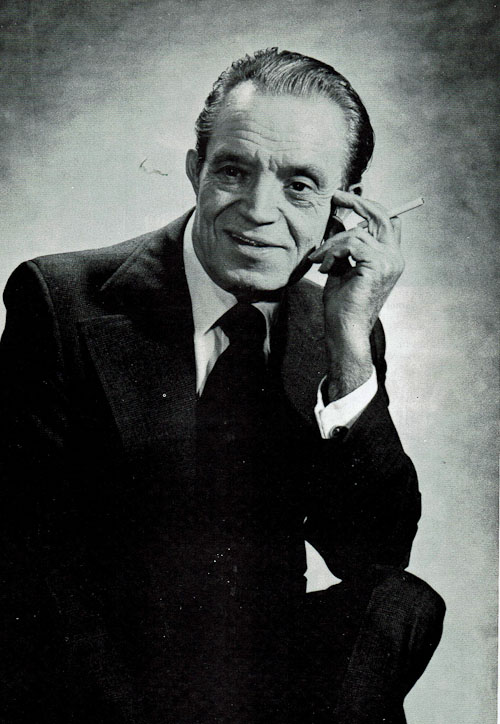 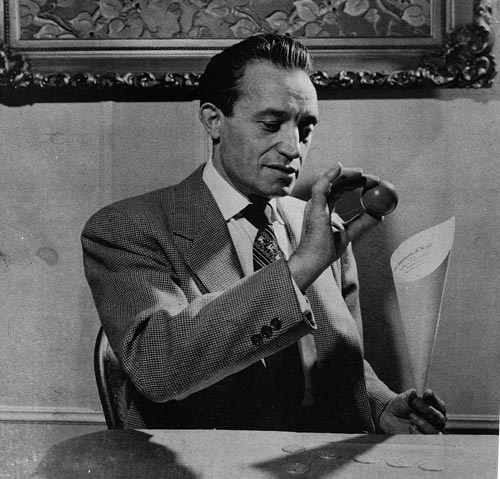 Watch A Master at Work

Contact Magician Gene Urban For Your Next Party or Event